The Venerable Dr. Tim Dobbin begins his ministry in January 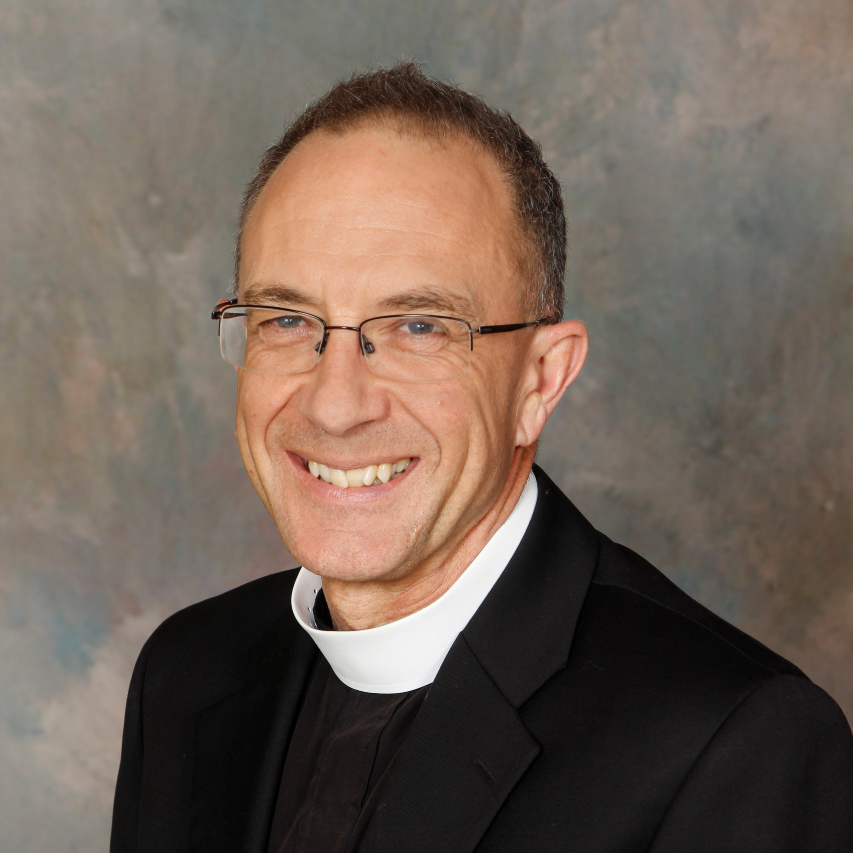 Archdeacon Tim Dobbin has been appointed to serve as rector of Christ’s Church Cathedral in Hamilton and Dean of Niagara, beginning January 1, 2021.

“I am absolutely delighted that Archdeacon Dobbin will be assuming this important leadership role with our cathedral and our diocese,” said Bishop Susan Bell.  “Tim brings with him a vast amount of ministry experience and a deep commitment to helping the established church transition to the next season of its ministry by better connecting with the unchurched and dechurched.”

As rector of the cathedral, Archdeacon Dobbin will oversee all aspects of its ministry, including leading worship services, providing pastoral care, and facilitating faith formation activities. As the fourteenth dean of Niagara, he will serve as the senior priest of the diocese, offering counsel to the bishop and exercising leadership in the councils of the church, such as synod council and the diocesan senior administrative leadership team.

“It will be a joy and privilege to build on the Cathedral’s many God-given strengths: a tradition of excellence in liturgy and preaching; strong and diverse lay leadership; well-established links with the wider Hamilton community,” said Archdeacon Dobbin. “I see enormous potential for missional engagement with the Jamesville neighbourhood and for influencing the life of the Diocese.”

Reflecting on the intense and prayerful discernment process, Canon James Lefebvre, chair of the parochial committee says Archdeacon Dobbin most embodied the four pillars which were being sought after in a new dean and rector, as articulated in the parish profile. He says these were “an entrepreneurial missionary outlook; a strong pastoral presence and bias; a dedicated commitment to faith formation; and demonstrated success in stewardship development and a strong understanding of the need for a year-long on-going stewardship program.”

The parochial committee involved cathedral and diocesan representatives, meeting over several months to oversee the discernment process. “I was impressed by the care and commitment of those on the parochial committee,” reflected Archdeacon Dobbin. “They worked hard on all aspects of the discernment process. It was a joy to listen to ideas from committee members for future ministry and mission together.”

“After growing up in an Anglican household and attending Anglican schools, I had an encounter as a young man with Jesus who called me into closer relationship and to rejoin the church,” says Dobbin. “That led to a journey with L’Arche, through which the call to priesthood became clearer, leading to ordination and current ministry.”

Archdeacon Dobbin currently serves in the diocese of Huron as the rector of St. Mark’s, Brantford and archdeacon of Brant/Norfolk where he lives with his wife Lynn and daughters Sophie and Felicity.  A life-long learner, he holds bachelor’s degrees in commerce, law and theology, as well as a Doctor of Ministry degree in pastoral counselling and marriage and family therapy from Waterloo Lutheran Seminary.

He notes that Christ’s Church Cathedral enjoys a strong foundation of ministry and mission, particularly with regards to a tradition of excellence in liturgy, music and preaching, a breadth and depth of lay leadership and a passion for social justice initiatives. Archdeacon Dobbin also sees the cathedral as a gathering point in the City of Hamilton, where civic issues, education and the arts intersect and are engaged.

A self-described pastor at heart, Archdeacon Dobbin points to three priorities which by God’s grace has brought health and vitality in communities he has served in the past: cheerful presence, intentional faith formation, and bold mission. He hopes to explore these with cathedral parishioners in the coming months.

“God has a mission to heal and reconcile this beautiful and broken world God loves so much, and through baptism calls each of us to play our small, but important, role in the inbreaking of God’s reign of peace and justice for all creation,” says Dobbin.

Celebrating the ways the cathedral community is already deeply engaged in the public square, he says that it is “important to avail ourselves of every opportunity to keep getting to know those who are vulnerable in the cathedral neighbourhood; to communicate their needs to the cathedral community; and to be intentional about discerning how God might be calling us to respond.”

“We are looking forward to welcoming Tim into our community and to walk with us as we begin an exciting new chapter in our faith journey,” said Canon Lefebvre.